At the beginning of the 70’s Bultaco developed an engine with completely new characteristics such as 397cc, primary gear drive, forward kickstarter and gearbox with only four speeds. Despite it being commonly associated with the Montjuic road project it had previously been mounted on a Pursang Mk 5 motocross chassis and ridden by Weitz, Pomeroy, Allan and Davis amongst others who had difficulties controlling its enormous power. 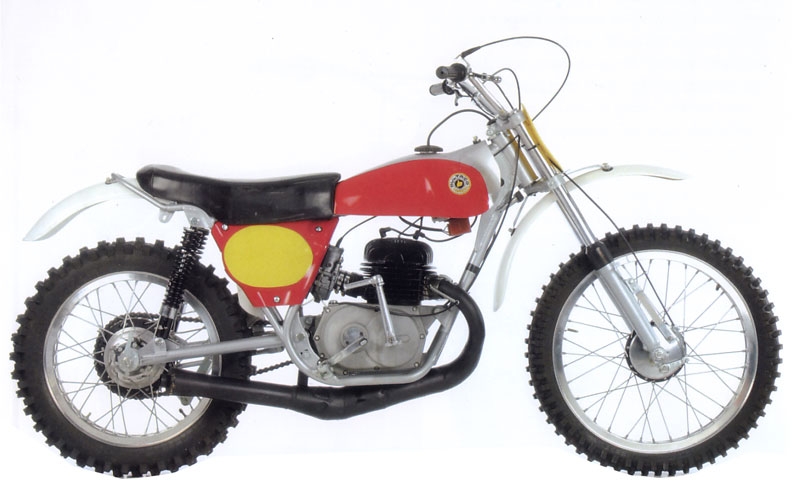 See the article from VMX Magazine below.