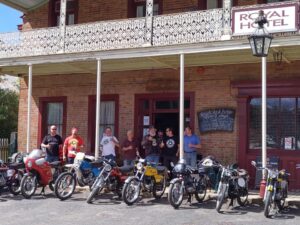 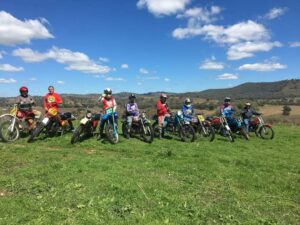 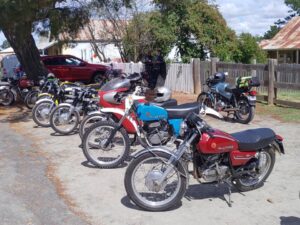 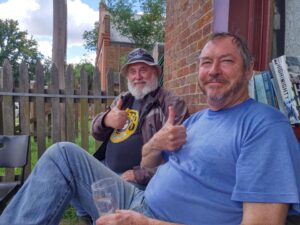 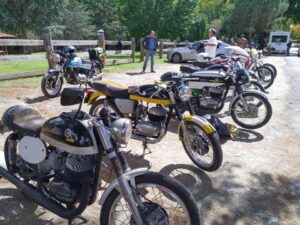 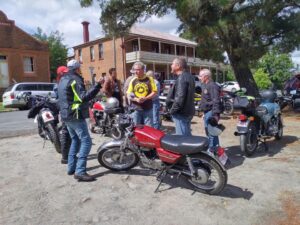 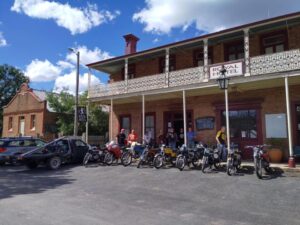 The Club Bultaco Australia All Spanish Rally was held near Bathurst between the 26th and 29th of March 2021. We had around 30 participants and around 45 bikes including Bultaco, Montesa and GasGas.

Due the recent rains the dirt ride to Hill End via the Bridle track had be cancelled, however, about 9 bikes thoroughly enjoyed the route via the sealed roads from the rally site to the pub at Hill End.

As usual a great time was had by all with many thanks going to Peter Robinson for the use of his property, John Somerville for helping to herd the cats and Nigel Swan for organising the events and trophies.