Bultaco was in contact with the famous Rickman brothers. The British specialists in motocross who collaborated in the development of the first Pursang popularly known as Metisse, which was also manufactured in Britain.

This was the first bike designed by Bultaco exclusively for motocross and gave the manufacturer a great reputation in this discipline. This, together with the achievements of the Sherpa T in trials, made the Spanish manufacturer an important point of reference in the off-road disciplines. All the Pursang Mk 1 models were manufactured and sold in pale yellow although in Britain some were produced in red. 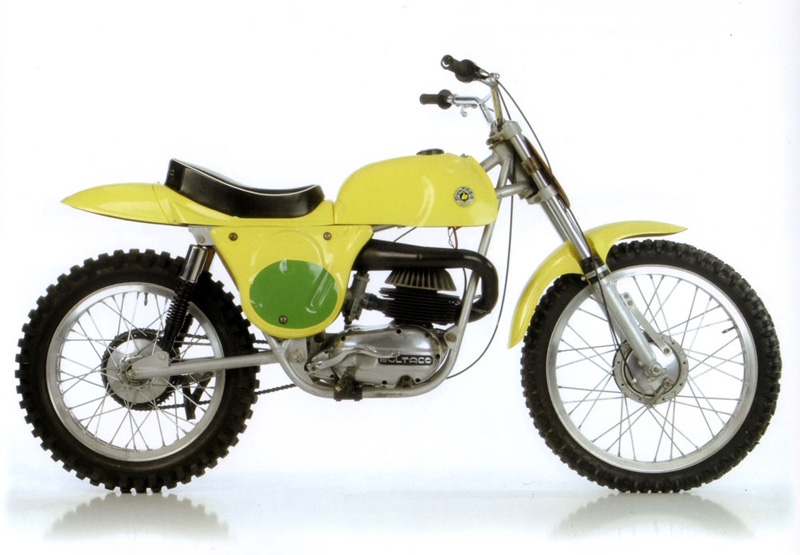