The British rider Reg Luckhurst with the help of Ian Hoskins, son of the inventor of Speedway, moved to Palma de Mallorca to promote the discipline in Spain. In order to carry this out, a series of twelve motorcycles were produced with slightly modified Bultaco Pursang engines mounted in English frames. The races were held on an ash track laid out on San Pardo racecourse. Unfortunately the lack of tradition soon put an end to this initiative. 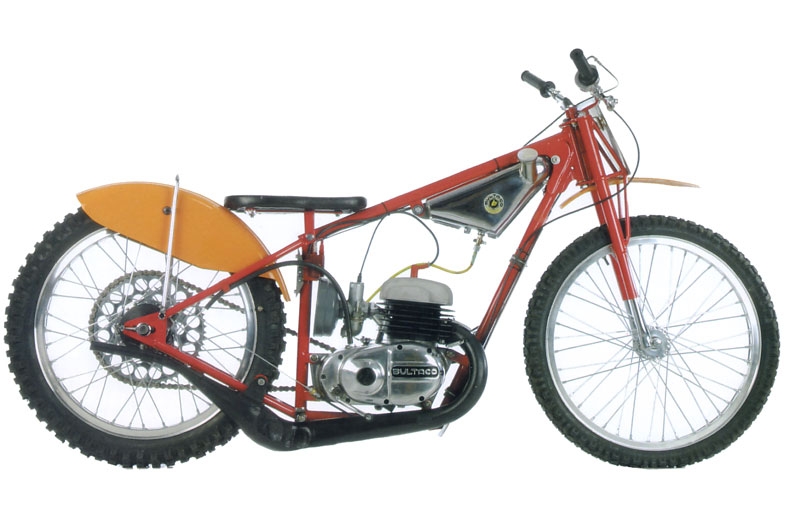