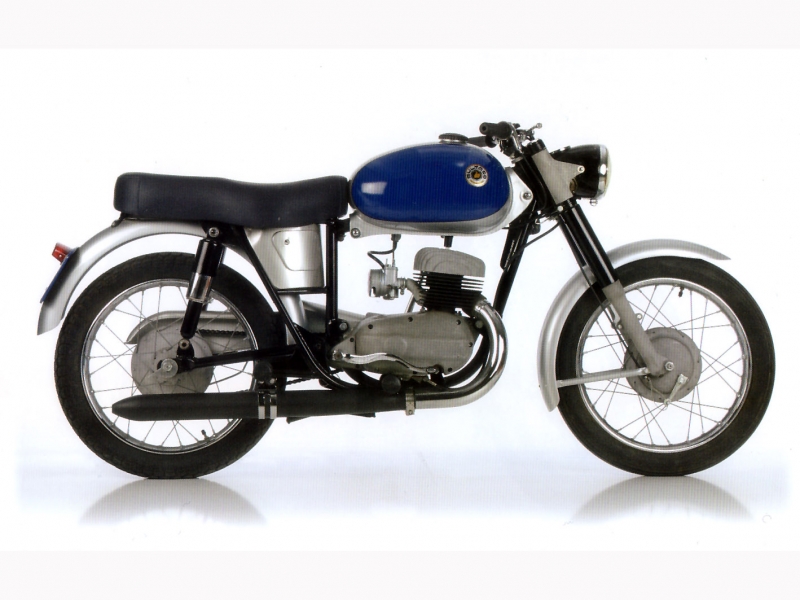 The first Mercurio was a more basic austere version of the 155 model in response to the country’s needs for a bike of these characteristics, which were, however far from Bultaco’s “racing spirit”. In fact, these were the only bikes that didn’t allow tuning of any kind. The Mercurio would be produced in 125,155, 175 and 200cc versions, while their lower price was achieved by eliminating most chrome and polished parts and using cheaper components. Its launch was promoted by an endurance charity called “Espiral a Espana” in support of Chile’s earthquake victims which covered the 48 Spanish provinces in 10 days stopping only for refuelling.