The El Bandido was a motocross bike produced to compete in the American market in the 500cc category. A new engine known as “Pedralbes” was incorporated as well as a new double cradle frame. The bike was a little too heavy to compete on racing circuits but gained great prestige in the cross country events in the deserts of Southern California where weight was not such a decisive factor. 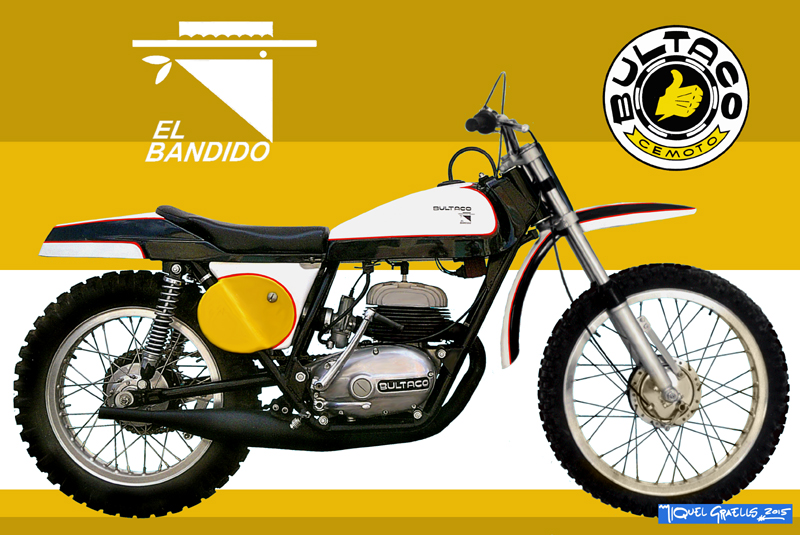 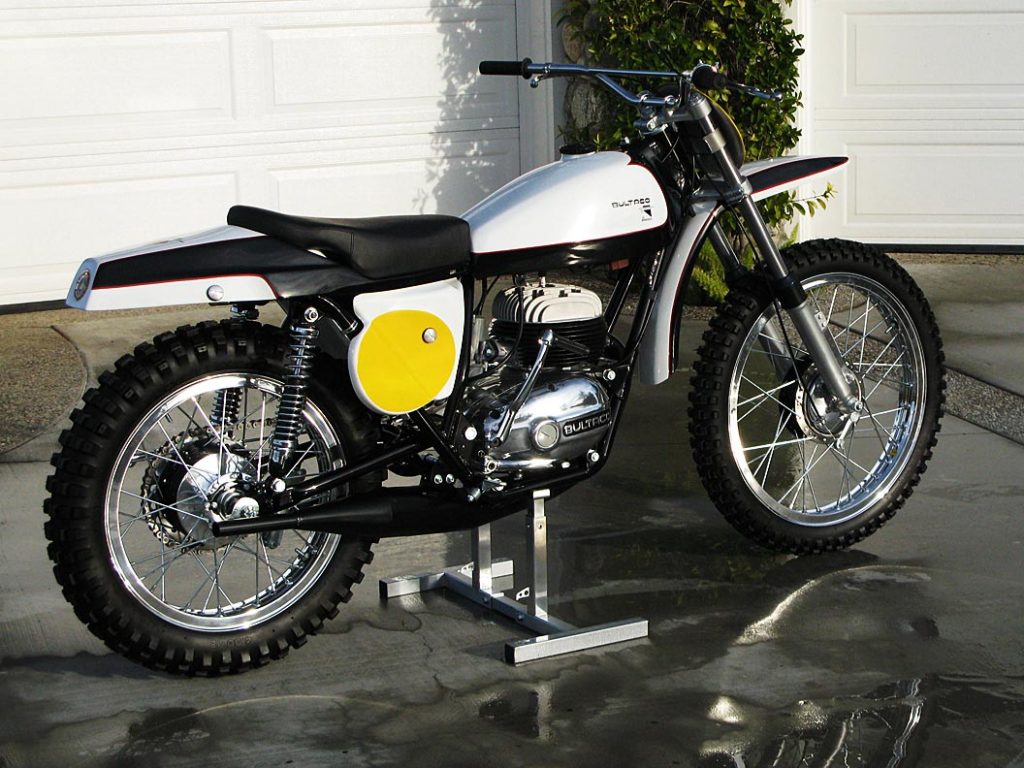