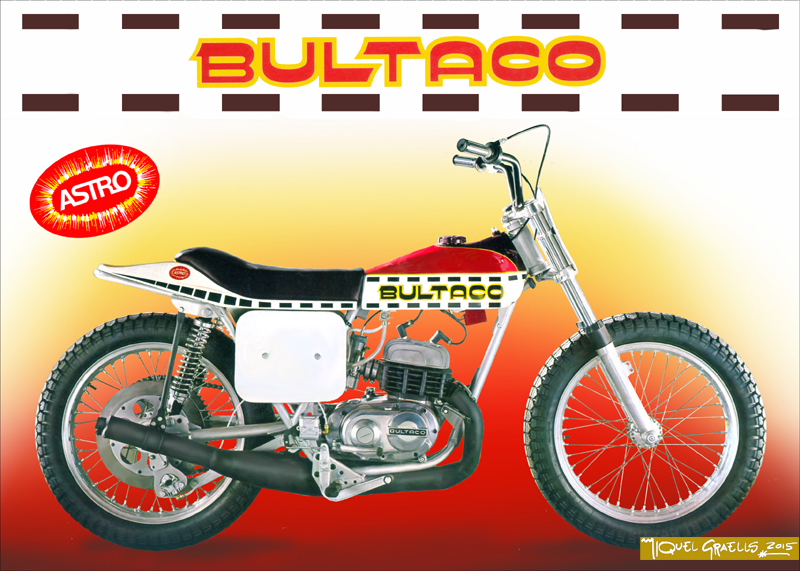 Derived from the Pursang Mk 9