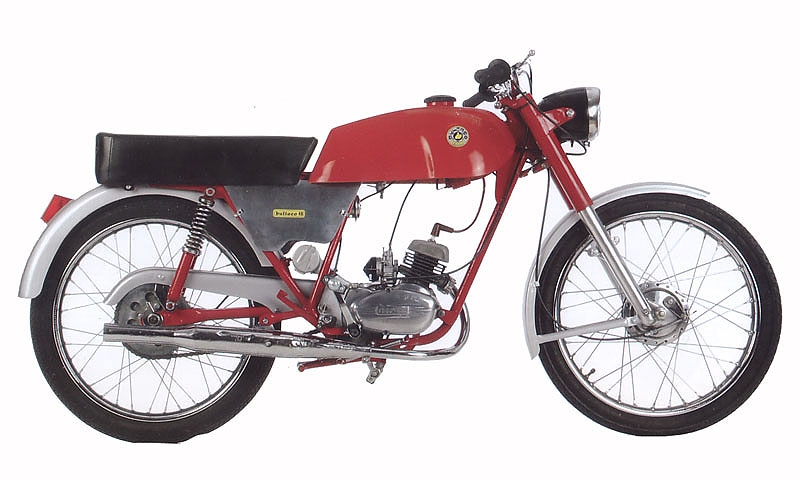 Without a doubt, the only models which were made by Bultaco in the moped category were never well regarded by Don Paco as they didn’t represent the innovative “racing spirit” of the company. However, pressure from the concessionaires, who demanded this type of model to face the strong competition from other makes, forced the launch of these models. The truth of the matter is that Bultaco never showed much interest in these bikes, whose basic Ducati motor trans engine wasn’t on par with their rivals and they were slowly relegated to oblivion. The high price was another problem which forced them to launch a second cheaper version cheaper version called the GT.